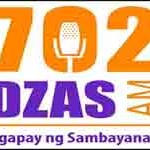 KZAS eventually came to be known as 702 DZAS – FEBC Radio. For more than six decades now, 702 DZAS has been providing the Filipino household with Balita, Musika, Impormasyon at Inspirasyon (News, Music, Information, and Inspiration) while sharing Christ’s Changeless Gospel through Changing Times. Through its broadcasts, millions of Filipino lives have been touched and transformed by the power of the Word of God. 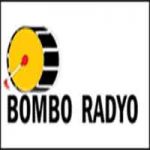 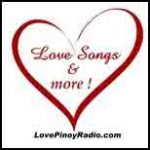 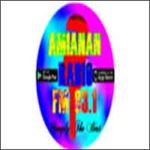 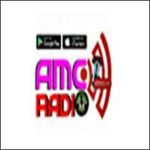