Radio Amadeus 91.9 was born on July 19, 1989 in Calle Italia 852 in Rivadavia, Mendoza. In the beginning the frequency was 92.5 Mhz. It was managed by Jose Walter Ernesto Romero and Oscar Molina. Three years later, in the month of November 1992, the RomeroMolina firm was disbanded as was the Radio station.

It then placed to Ms. Oscar Molina, who has been the director since then. A few months later, the radio transferred its research to its present address and switched the frequency of its operation to 91.9 Mhz. This is the number that it is known as in the present. After 30 years since its inception, Radio Amadeus is considered by the inhabitants from Mendoza’s Eastern Zone of Mendoza as one of the most enduring radio stations with the largest ratings in the territory. Always, they have an active and diverse program that aims to achieve the aim to be “everyone’s radio.” FM Amadeus is LRJ362 and broadcasts using the 91.9 MHz frequency in the Department of Rivadavia, in the Province of Mendoza. 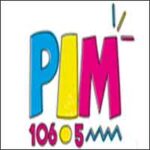 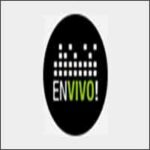 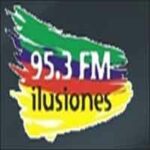 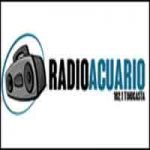