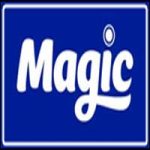 Magic Radio 105.4 FM is an autonomous radio station in the United Kingdom. It has both neighborhood and national configurations and is claimed by Bauer Radio. Locally this radio station covers London and is accessible on 105.4 FM frequencies there.

Contacts info of Radio
Address: 1 Golden Square, Soho, London W1F 9HR
Phone: 020 7434 1215
Email: hello@magic.co.uk
To call the studio: 03 444 777 888 (Calls charged at national rate. If you have minutes for national numbers included in your calling plan, calls to this number will use those minutes.)
To text the studio: Send a text to 61054, starting your message with the word MAGIC. (Charged at your standard network rate.) 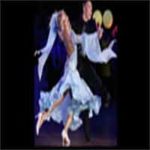 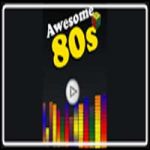 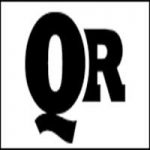