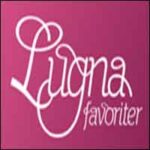 Lugna Favoriter – Calm Favorites is a channel that is owned by MTG Radio and plays calm music predominantly from the 90s and 80s but also includes parts of songs from the new era. The channel is broadcast since the year 2010 but only in Stockholm after previously being broadcast across large areas of the United States. 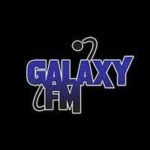 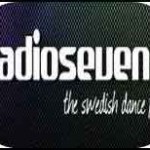 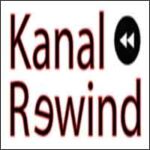 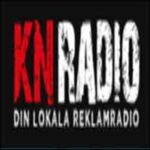