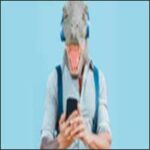 Radio Saurosoft Folgaria – The internet radio Saurosoft Time Folgaria was created in 2014, based on an idea from Domenico Sauro , wanted a radio with the best hits from around the world and also the music from Italy trying to match up to the timeslots of the most popular songs The radio is broadcast folgaria and can be listened to across the globe due to streaming . You can listen to it yourself and judge it according to the claims. 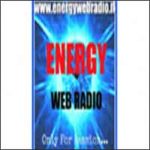