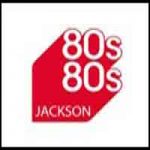 80s80s Michael Jackson – Michael Jackson is a star of superlatives: He is said to have sold more than half a billion records. In the 80s he brought the record album “Thriller” on the market, to date the world’s best-selling album. But his other records are brimming with radio hits. Michael Jackson is immortal: Moonwalk, Beat It and his tragic death. 80s80s dedicates this exceptional artist 24 hours a day. 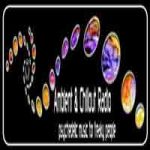 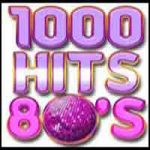 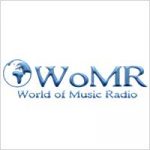 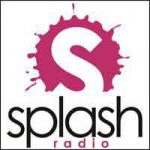 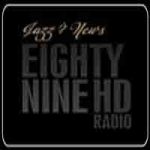 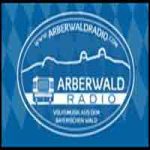