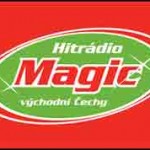 HitRadio Magic – successful radio for Eastern Bohemia. It was developed based on the East Radio Metuje. Its newsroom and studios have been set up in Náchodsko Masaryk Square. In January 2011, It moved to Hradec Kralove on the Great Square. There are signal Hitrádio Magic can be debugged from Prague, partly through Mladá Boleslav into districts Jicin, Semily, Trutnov, Nachod, Rychnov nad Kněžnou, Usti nad Orlici and partly Svitavy. There districts Hradec Králové and Pardubice, Nymburk and Kolin. 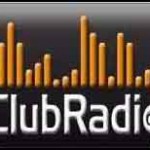