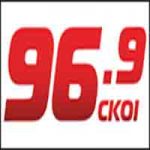 96.9 CKOI FM Live is a French-language Canadian radio station located in Montreal, Quebec, airing a Contemporary Hits radio format. Owned and operated by Cogeco, CKOI-FM broadcasts on 96.9 MHz with its transmitter on the roof of the CIBC Tower in Downtown Montreal with an effective radiated power (ERP) of 307,000 watts (Class C1) using an omnidirectional antenna. It is one of the few Montreal FM stations not to use the Mount Royal broadcasting tower, and it is one of North America’s highest-powered FM stations. Its studios are located at Place Bonaventure. 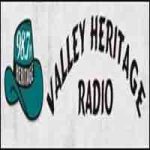 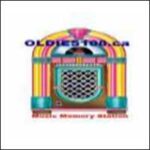 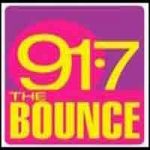 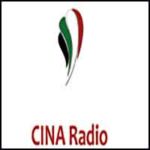 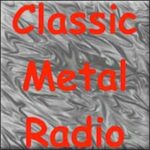 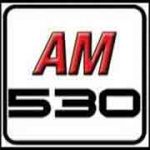