2B FM is hit songs as well as discipline radio station. It was for the first time heard on February 12, 2007. The station focuses on Flanders.

With a CHR-pop format focuses 2bfm into a “young-adult” audience. The target group which is targeted more than other deals with computer and internet. It is also the first real Flemish hitradio on the net because the concept of Internet through other Flemish (ether) channels at most, as a side effect and not as a formula is used by itself.

Radio has become a multimedia platform whose main base the FM band. But Internet takes in popularity. The growth of Internet radio in 2015 to name even remarkable. 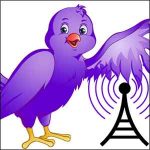 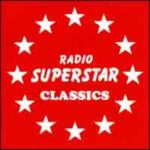 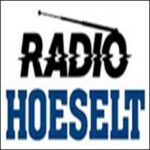