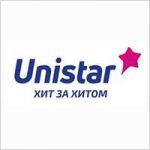 Unistar Radio is hit songs as well as disciplines radio station. It is a leading radio station of Minsk, the conductor colorful life in the big city. We unite people around her, whose tastes were formed in the 1990s. Unistar – is a station where the best sound foreign, Russian and domestic compositions of the 1990s and 2000s. In the 2014-2015 season, the station came under the slogan “Only the 2000s and ’90s hits!”

We never stop and invite all to our company for whom the movement is life!

Radio Unistar provides broadcasting in FM-range frequencies 99.5 MHz in Minsk and the Minsk region on the frequency 102.3 MHz in Brest. Using the most modern digital technology provides a robust, high-quality stereo audio. The zone of reliable reception Unistar (from 90 to 140 km from Minsk) – the most extensive among all workers in the FM-band radio stations. 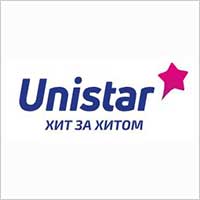 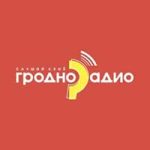 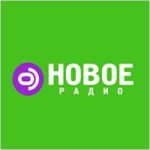