FM4 ORF is the fourth and most recent radio program of the Austrian Broadcasting Corporation. FM4 was devised in 1994 by its program makers. The aim was to give the in the 90s increasingly important field of alternative culture and lifestyle of young people and the growing Austrian scene a home and so to become a seismograph of the local youth culture.

On FM4 (usually of 1 clock at night to 14 clock) English spoken mostly, the news are in English, twice a day in French. For presenters or guests, the native speaker principle.

FM4 is to present not only in its radio programs, but also in his web presence to the risk of new and unusual, obligation. And it’s a fluke that meet the educational and cultural mission of a public institution with a fed from the scenes editorial. 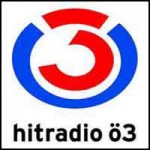 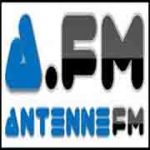 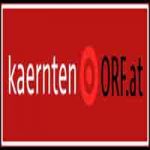