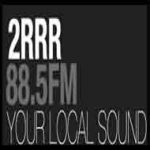 2RRR FM 88.5 – Station history In the beginning To faithfully trace the history of 2RRR, you must draw a time line beginning in 1972 with the election of the Whitlam government. This election facilitated the birth of community radio, as the government called for public broadcasting tenders. In the ensuing Fraser years, the medium grew, albeit slowly, and by the mid-1980s there was a plethora of public radio stations in Australia, mainly in Sydney and Melbourne. Now, decades later, 2RRR is broadcasting to a wide range of interested groups and individuals in the Ryde, Hunters Hill and surrounding areas, in fact, most of the inner Sydney region. Teething troubles This near ten year road to achievement had its difficulties. Four years of inertia threatened the prospects of a community radio station for the area. Only the enthusiasm of the pioneers ensured that the station was not stillborn. The growth of 2RRR can be divided into two periods: 1976 to 1978, and 1982 onwards. To know more visit: www.2rrr.org.au 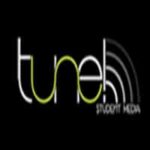 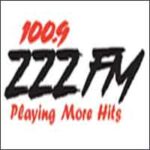 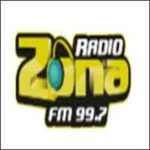