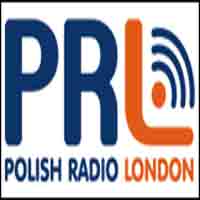 Polish Radio London played for the first time on December 13, 2006. Initially only on the internet. However, a few months after the start, we obtained a license for broadcasting in the ether. As the only Polish station, we belong to an elite group broadcasting in the ether in the DAB (Digital Audio Broadcast) system, means in the future system, which will replace analogue FM / AM in the near future. We are the medalist, because the third place in the ranking of the interia.pl portal in terms of the number of listeners and in the category of “the most often listened radio”.

Share it:
FacebookTwitterEmail
Channel is not working? Please Report us
X