MFM Radio Celine Dion – This webradio is composed of the successes of the singer Céline Dion. Canadian artist, she launched her first two albums in 1981 and became known in France in 1983. It was not until 1990, with the release of her first album in English, that she met the successes in the United States and in the world . Céline Dion’s music has various influences from pop / rock to classical. This artist has sold more than 230 million records worldwide and has had many successes with titles such as My Heart Will Go On, All By Myself, For You Love Me, You Do not Change, … MFM Radio Céline Dion offers you to be able to rediscover his successes. 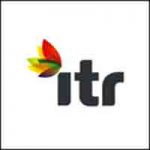 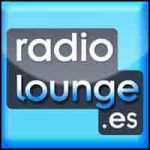 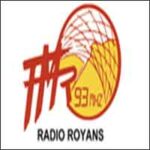 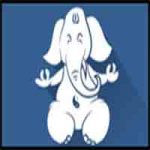