Rock kanalen broadcasts non stop rock music around the clock on DAB + in North Zealand and the Web. The channel was originally a Danish-Swedish cooperation and sent to FM in the Oresund region in 2009-2010. In November 2011, reopened Rock Channel on DAB + in North Zealand. It is now produced by Canal Plus – playing both classic rock and new rock, and both Danish and foreign. 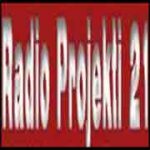 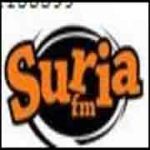